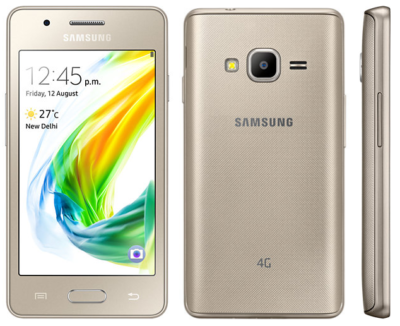 Samsung Z2 is the highly geo-targeted smartphone for a specific market and for a certain consumers in India, South Asia. If you’re conventional Samsung’s smartphone and tablet device user who are interested in some high-tech hardware and software specifications and features, then this device probably won’t be a right choice for you. As i said earlier, it’s for those buyers and users who want low-cost and cheap smartphone but with durability, which is why Samsung Z series is so successful in Indian region, and that is why Z1, Z2 and Z3 is the most favorite amongst non-Android OS lovers. So let’s check out full in-depth review of Samsung Z2 Specs, Features, Release Date, Availability and Price in a detail post below. The unique and most promising feature of Z2 is its mobile operating system, when we talk about its software. Samsung Z2 is powered by Tizen OS, v2.4, which is Samsung’s own mobile software for its own mobile devices unlike Android open-source OS, which is managed by Google itself. So Tizen is a direct competitor of Android, you can say this. 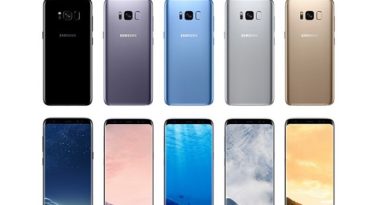 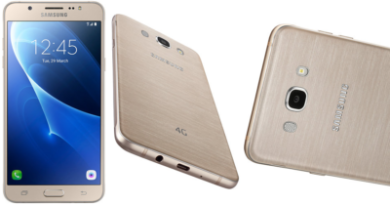 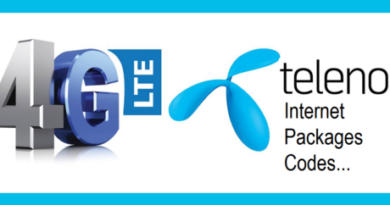