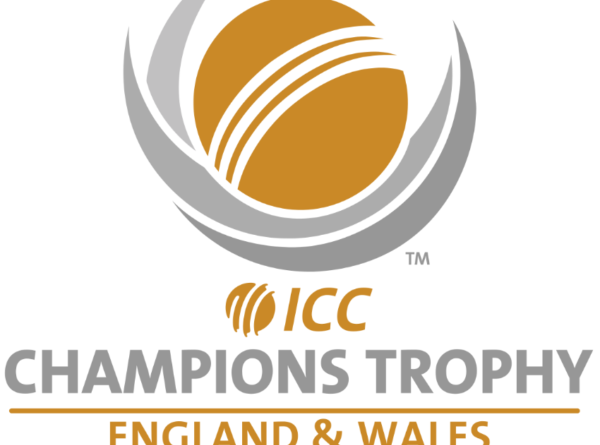 The world’s most viewed and liked sports game is Cricket, and its regulatory body named International Cricket Council (ICC), is all set to host its next mega-event after World Cup in next year 2017 called ICC Champions Trophy. If you too is also a craziest cricket lover then it’s time for you to keep yourself ready for the big ICC event going to be held in next year. This time the ICC Champions Trophy 2017 event will be a One Day International (ODI) cricket tournament based on 50-50 overs unlike conventional T20i. So let’s check out all the details and information about the Champions Trophy 2017 Schedule, Time Table, Groups, Qualified Teams, Venue and Fixtures in this post.

According to official ICC announcement, the 8th edition of the Champions Trophy cricket tournament i.e. ICC Champions Trophy 2017 will be held in Wales and England between June 1st 2017 to June 18th 2017.

This tournament is based on 2 groups, and all the match fixtures will be based on a Knock-out stage, which means you win and you go to the next stage i.e. Semi Finals and then Final. Groups are listed below. 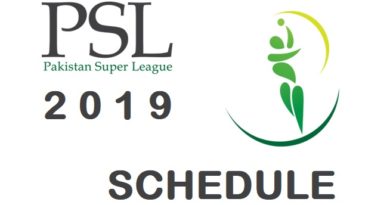 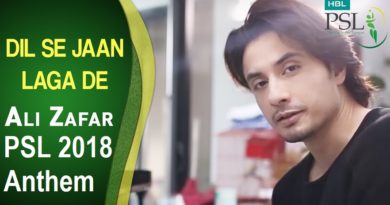