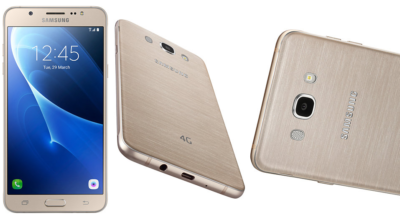 Galaxy J7 series is quite a successful lineup of smartphones from Samsung for users like me, who wants to experience, enrich metal body case on soft hands. The latest Samsung Galaxy J7 2016 edition is one the best-selling and most popular phone of the year because of its unique style, features and functionalities. Galaxy J7 2016 smartphone is a premium device for elites who want to show-off well reputed brands in front of friends and family members. So let’s find out more detailed review of Samsung Galaxy J7 2016 Specifications, Features and Price below. You can even play any HD or HQ games and can watch any high-definition and high-quality movies on Samsung Galaxy J7 2016 device, because it includes 2GB RAM memory or 3GB (China / Asia) and 16GB internal storage with external storage capacity of 256GB microSD card (dedicated slot) maximum compatibility. The primary camera of this smartphone is 13 mega-pixels with f/1.9, 28mm, touch focus, autofocus, face detection, HDR, panorama, Geo-tagging and LED flash. While the secondary camera is of 5 mega-pixel f/1.9 with LED flash and it also has video recording of 1080p@30fps. For connectivity and communication, Galaxy J7 2016 smartphone has Wi-Fi 802.11 b/g/n, hotspot, Wi-Fi Direct, GPS with A-GPS, GLONASS/ BDS (region dependent), Bluetooth version 4.1 with A2DP, NFC support, FM-radio with RDS and recording feature and a microUSB 2.0 slot for data transfer and phone charging, it also has accelerometer and proximity sensors. For longer battery life, it has Removable Li-Ion 3300 mAh battery having an average talk time of up to 23 hours on 3G and upto 96 hours on music play.

The software of Galaxy J7 2016 is powered by all new Android Marshmallow mobile operating system version 6.0.1 with integrated Samsung’s TouchWiz User-Interface. You can download and install any popular apps and games from Google Play Store too 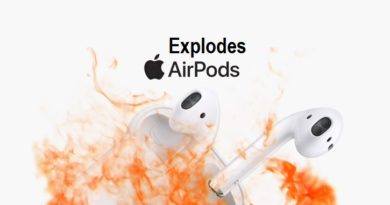 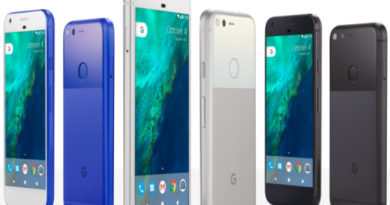 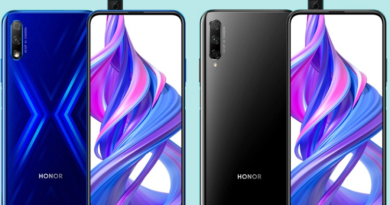